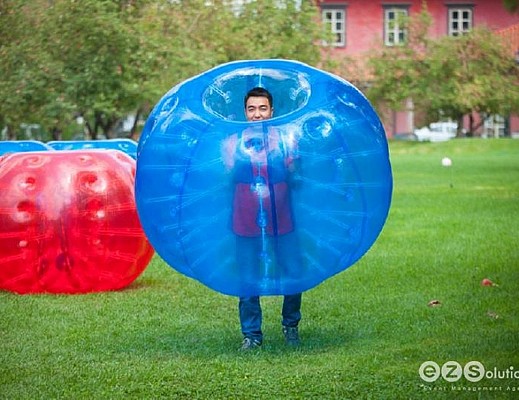 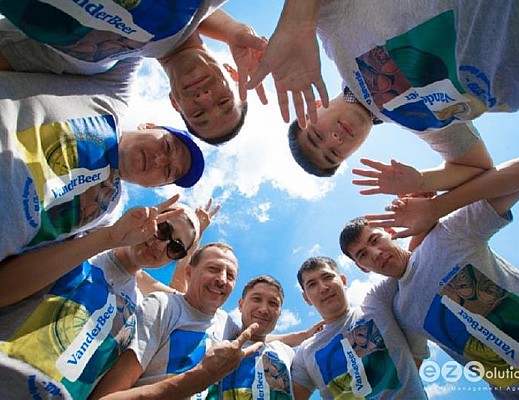 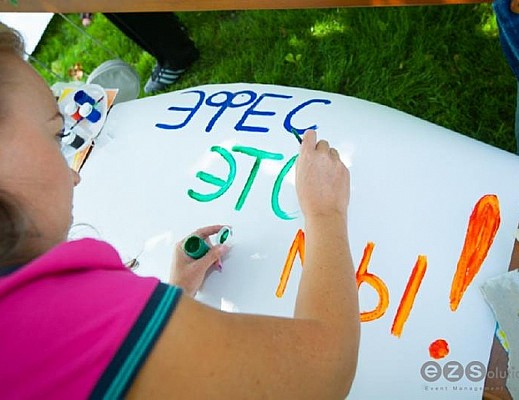 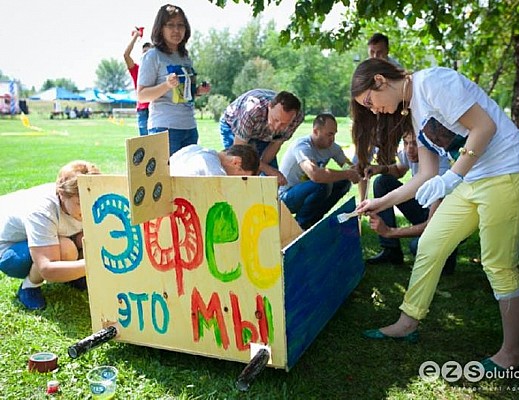 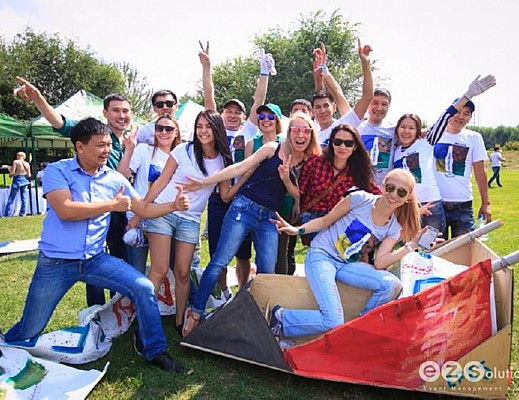 To celebrate the 12th anniversary of the Efes plant in Almaty, EZS agency prepared a rich, one-day entertainment program: cheerful Formula Efes team competitions, various interactive entertainments and games, concert performances, drawings, contests and quizzes, a collective flash mob recorded on video from a quadcopter, and much more … The agency implemented the project “on a turn-key basis” – from the development of the concept “Formula Efes” to the production of photo and video records.