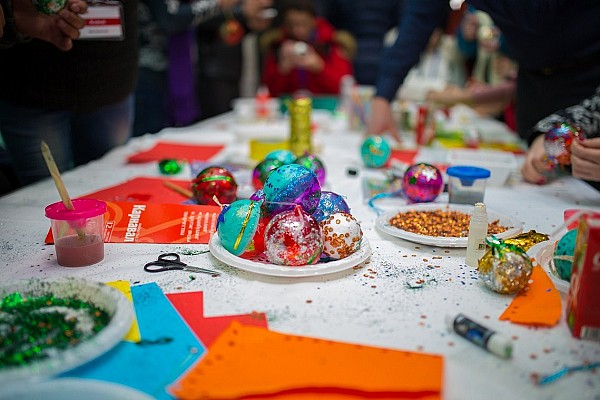 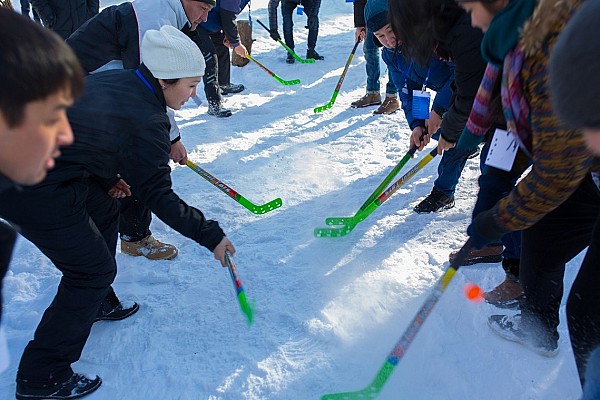 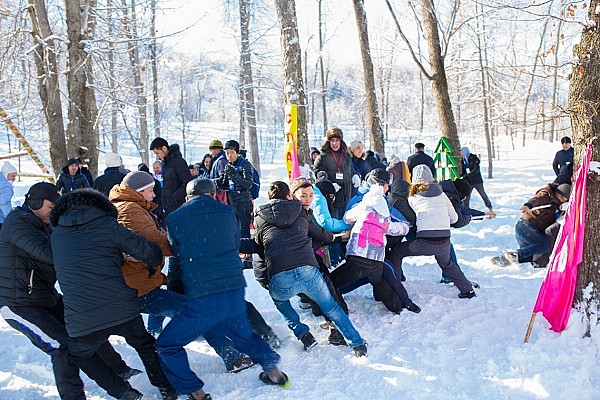 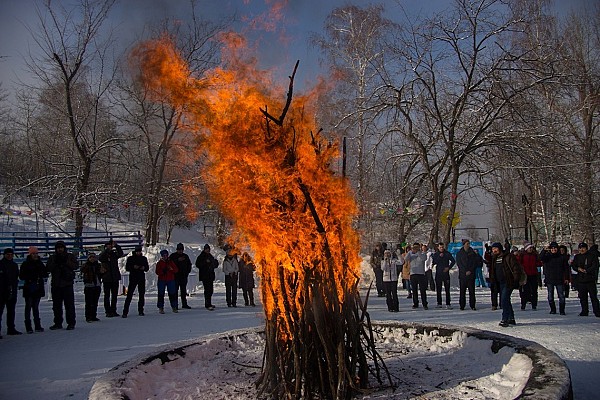 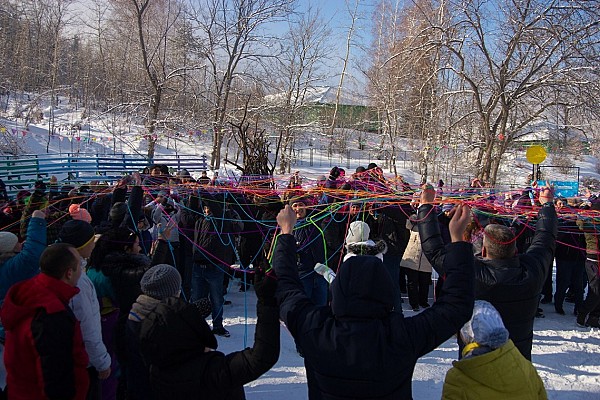 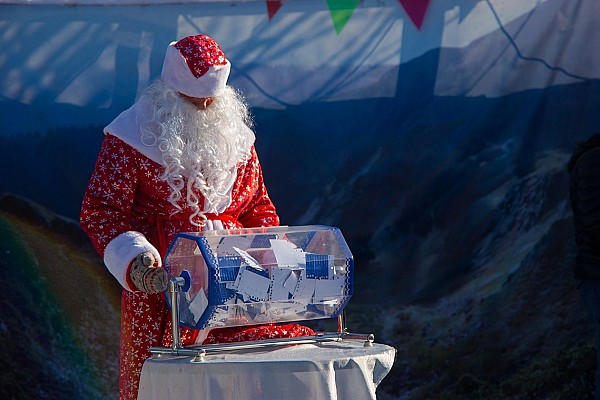 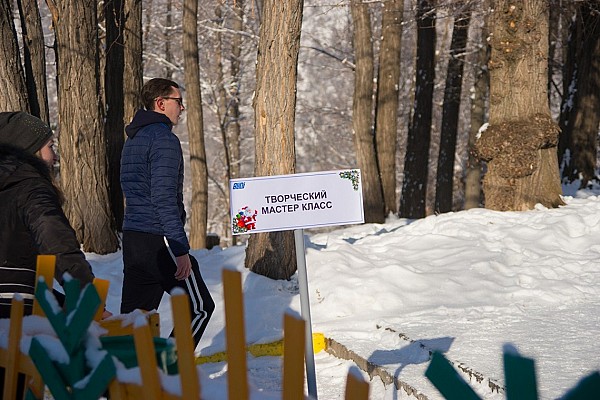 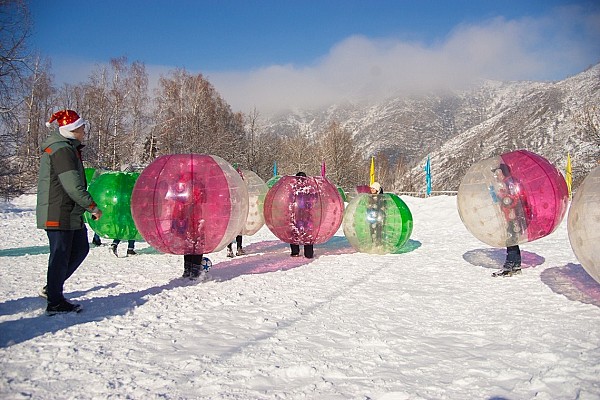 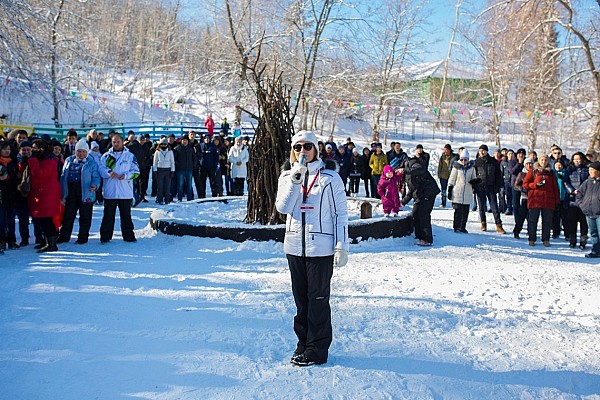 One of the first projects for our team in the new 2017 was the festive team building program for the Russian company Alidi, which recently entered the market of Kazakhstan, and already for the second time ordering an event from EZS. Our Agency was tasked to not just hold a New Year party for Alidi, but to knit together and strengthen relations in a newly formed team. Therefore, the idea of ​​the Christmas Fair was chosen as the concept, where each employee could display their best abilities: creativity, sporting, intelligence. The event was held outdoors, on the territory of the health camp «Mountain Sun». Guests took part in various master classes, awards ceremony for the best employees and a lottery, as well as dancing around the fire and «woolen» flash mob. The day left an unforgettable memory for everyone. Importantly, the main task was fulfilled: the employees of the company felt as a united team. The Agency received high praise for its work.